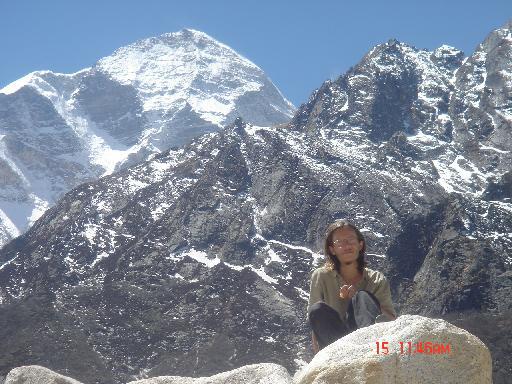 I went through the entire cycles of Bhakti, Jnana and Karma Yoga. I have seen what I have asked for and received the GRACE to keep doing what I am doing. My journey is only beginning, but I have found the answers to most of my personal questions in life. I have been living in Ibiza, Spain, in a hut built by myself in a Pine tree forest, practicing and teaching every afternoon. 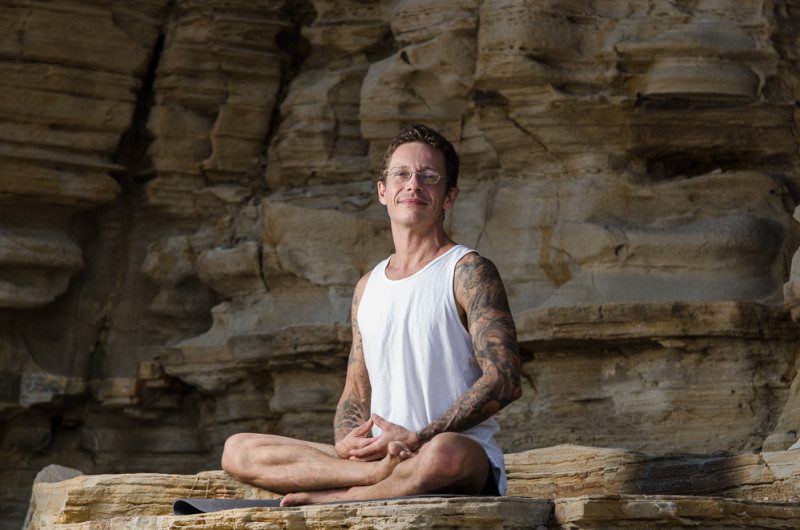 I teach Classical Yoga with my own words, vision and experience. 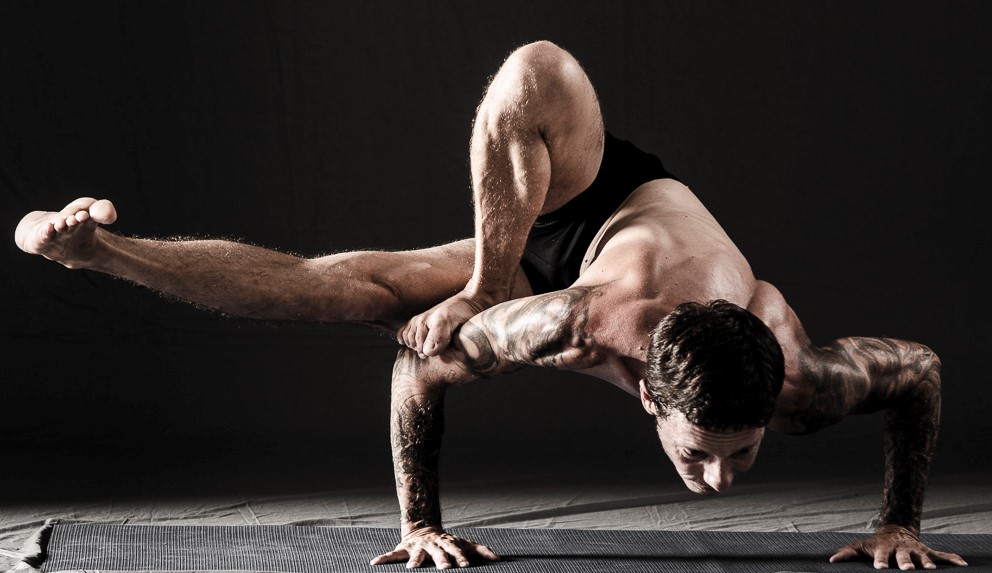 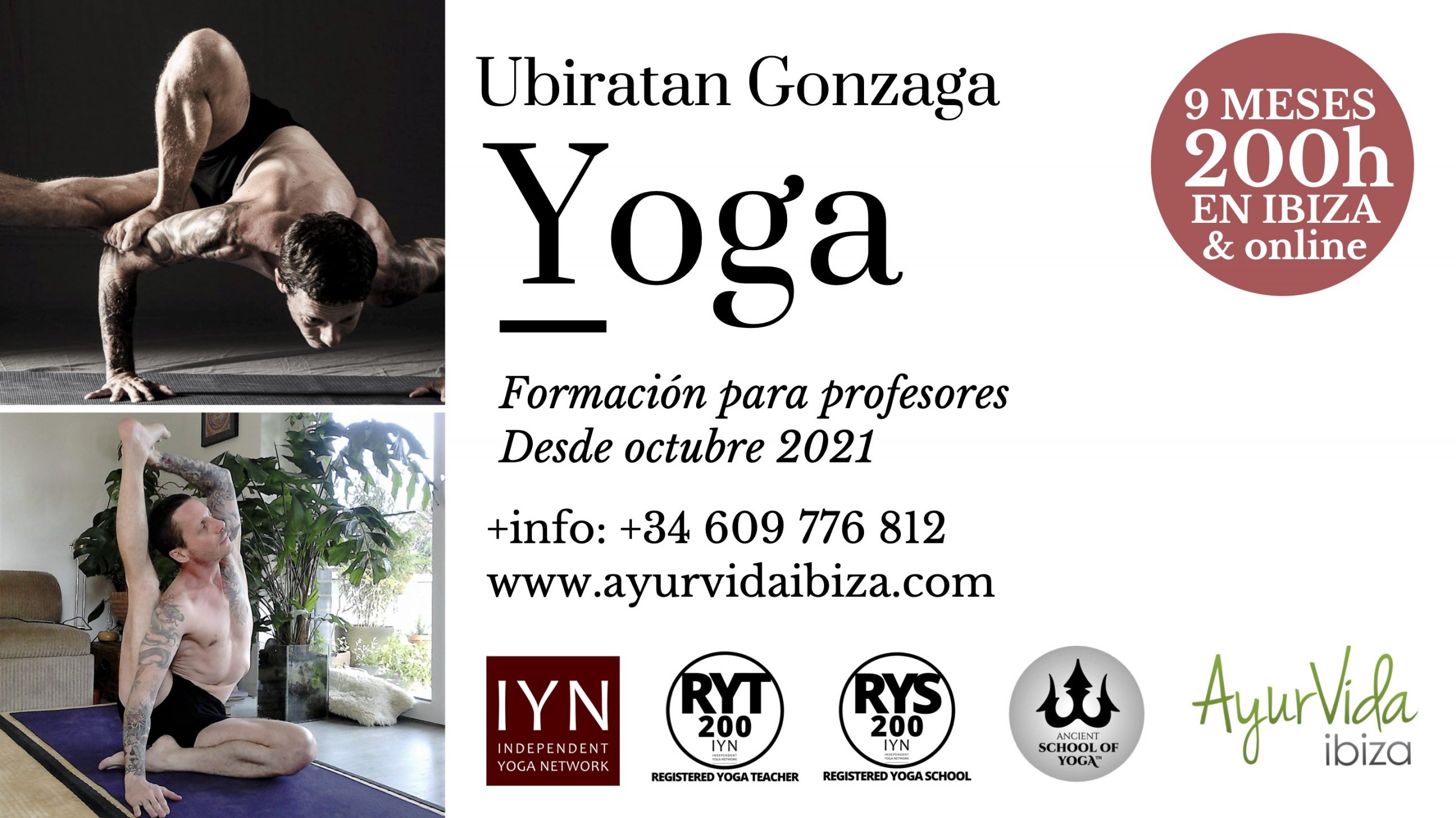