The success story of a hairgrower made in ibiza

“Looking for Irene desperately. This summer I bought an elixir at an Ibiza market. Please, write me to … @ gmail.com”.

And then Irene Apolo stopped being anonymous …

Irene Apolo is “overwhelmed” and even “frightened”, according to her own words. Its history is anything but common. She is an “artisan of plants” who markets her products under her personal Laire brand. Pick up the plants you need from the fields of Ibiza and with them produce creams, oils, medicinal ointments … and a very special shampoo.

Irene’s work would not have attracted attention more than it needed if it were not for an advertisement that until today appears in the Classifieds section of Diario de Ibiza.

“Looking for Irene desperately, this summer I bought you an elixir at an Ibiza market, please write to hairesurrection@gmail.com”.

And then Irene Apolo stopped being anonymous.

A reader of the newspaper posted a photo of this ad in the Ibiza Winter Residents Facebook group. There Irene saw it. Irene and a journalist from the Strambotic blog of the digital newspaper Público, who investigated this strange ad for words and brought to light this Extremadura alchemist based in Ibiza for about seven and a half years.

It turns out that Andy, a Dutchman who regularly vacationing in Ibiza, bought Irene last summer a natural shampoo to prevent hair loss. It could have been in Santa Eulària or in Santa Gertrudis, where he sells his products.

Andy returned to Holland with his shampoo and apparently the product gave him a result he did not expect. How good it turned out So happy was he that when he finished he removed heaven and earth to find Irene and her shampoo “For falls” (that’s the name). The most effective, Andy would think, is to put an ad for words in Diario de Ibiza. He did so. He hired him for 7 days: from Wednesday January 18 to Tuesday 24.

Irene got the news, through this Facebook group, that they were looking for her, so she contacted Andy, got down to work and made three shampoo bottles and sent them to Holland, unaware that this I was just beginning. 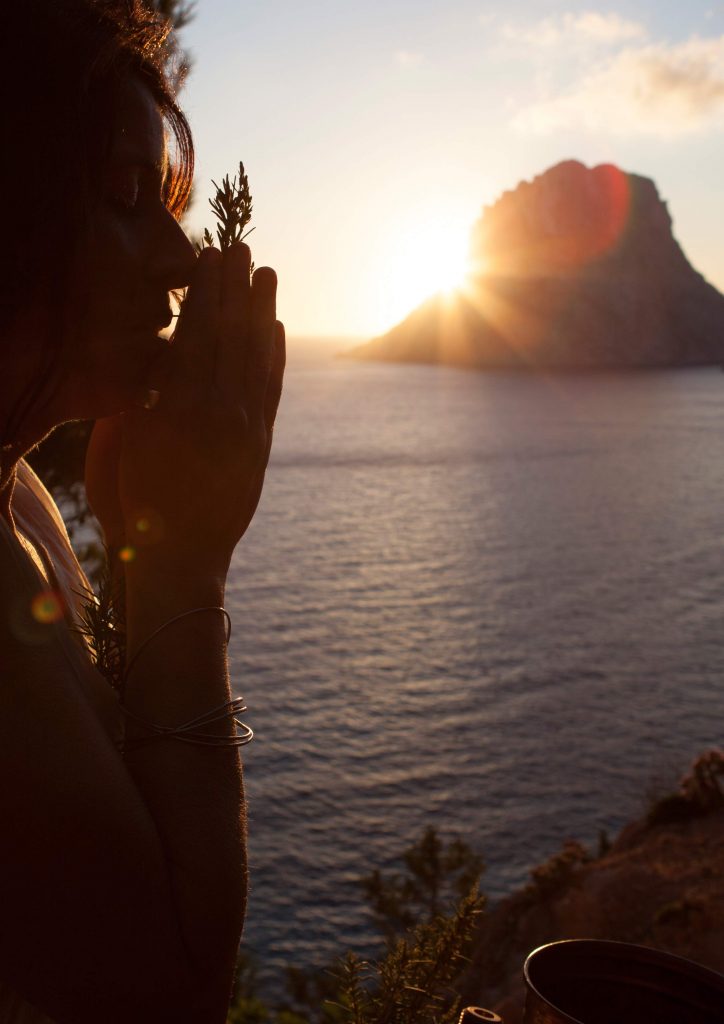 This is the beginning of that “I’m overflowing” that Irene comments. As a result of this ad by words was made viral the craftswoman has collapsed the mail. In about 24 hours about 100 people have subscribed to its website and its YouTube channel does not stop receiving visitors, since there is posted a video of how to make the famous shampoo. And she does not have time to produce handmade, just as she does, the shampoo orders “For falls” that are coming to her.

“Not only do I get orders,” says Irene, “but people are also asking me about hair problems that I can not solve.” In fact, on its website the shampoo in question already has the “exhausted” sign until next week that it starts doing them again. Because the problem it has is the rain: “I can not go out to look for plants with this rain, I can not make more shampoo until it stops and it can come out.”

The collapse that is being pushed by the artisan clashes with his way of working. “I usually make creams and oils that are very personalized, tailored, with a minimum production, since I also give courses, which is happening to me, I have not yet digested it.”

A shampoo born of chance

And is that from the beginning this history of shampoo was created as a coincidence. Actually, among the Laire products there was no shampoo. This summer, a friend of Irene asked him to please make a natural shampoo. She accepted and made 4 or 5 boats. One was given to his friend and the rest were put on sale at his artisan stand under the name “For falls” and at the price of 15 euros. One was bought by the Dutchman Andy.

Specialist in medicinal plants, Irene does not hesitate to give the “recipe” of his shampoo: nettle, rosemary and frigil. With these products he makes a decoction (a kind of infusion) and integrates jojoba oil, a little handmade soap … and apple cider vinegar as a preservative.

Although it is never going to be produced en masse, the product is already the star of its brand and it will surely have a very prominent corner in its position, which will begin to mount from Sunday 12 February (and every Sunday) in S’Alameda de Santa Eulària 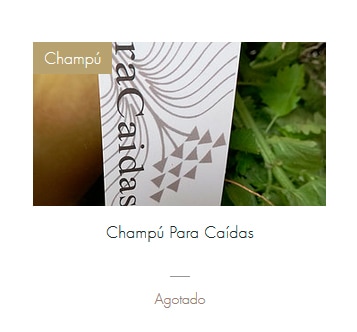 From Diario de Ibiza
Original from Strambotic
Do you want to learn with Irene Apollo how to make your own parachute shampoo??
More information
AYURVEDA OF THE MEDITERRANEAN
iNgenia2018-05-25T11:15:09+00:00