Today I was in a temple of Asclepius, the Greek god of medicine, in the ancient city of Priene, on the Aegean coast, in Asian Turkey. I remembered the importance of medicine in this ancient Greek culture and its deep relationship with our current medical system, which bathed in the waters of Hippocratic thought. 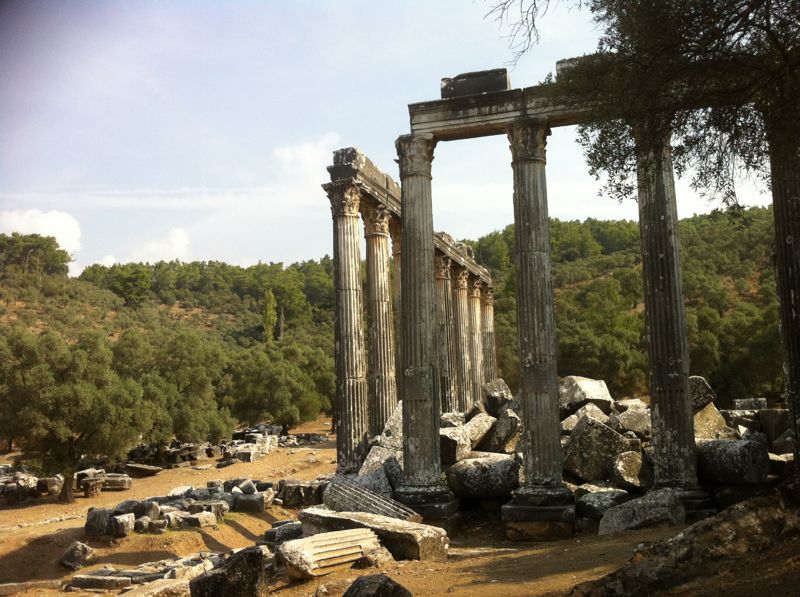 Asclepius, later in Rome called Escolapio, as Dhanwantari for the medical system of Ayurveda, or Menla in the Tibetan system, or Imhotep in the Egyptian system, before being gods of medicine were human beings, mortals who learned the arts of healing, they fought to heal humans, and they had very similar techniques among them.

The Greek system that our medicine comes from was very influenced by the Indian Ayurvedic system, both speak of the windy state of mind and the internal winds that make us feel bad or sick, as well as of the igneous humor (referring to the element of fire shared by both medical systems: pitta – choleric). The humours of Ayurveda (vata, pitta, kapha) have a total parallelism in the humors of the Greek system (melancholic, sanguine, choleric and phlegmatic), the rules of the Indian doctors are very similar to the Hippocratic oath, and the Greek medical treaties They fully coincide with the classic Ayurvedic treatises.

Both have the same system of study of the states of matter in the Conception of the five elements (space, air, fire, water and earth). Although one can not speak of a fundamental influence between both cultures, since their development was different, if it is known that there were many contacts between both countries, especially in the expedition that made Alexander the Great to India, where he brought doctors, practitioners and several treaties. 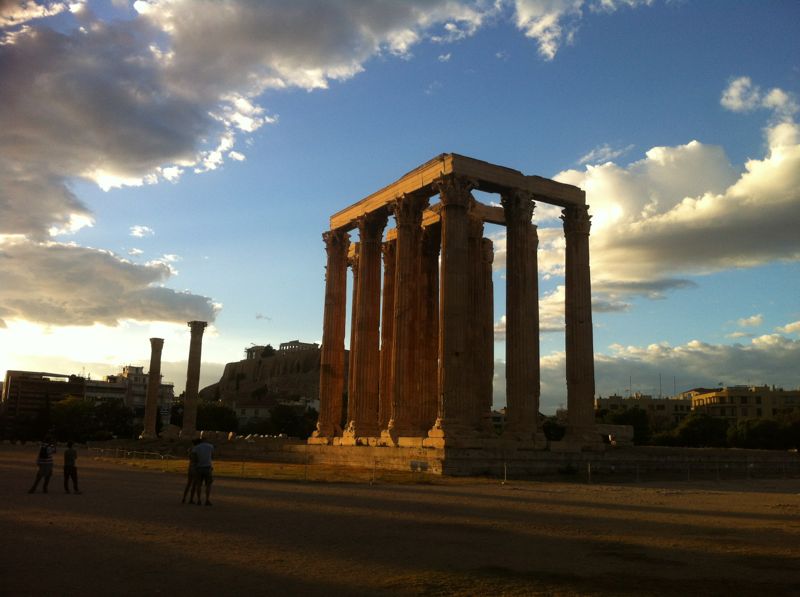 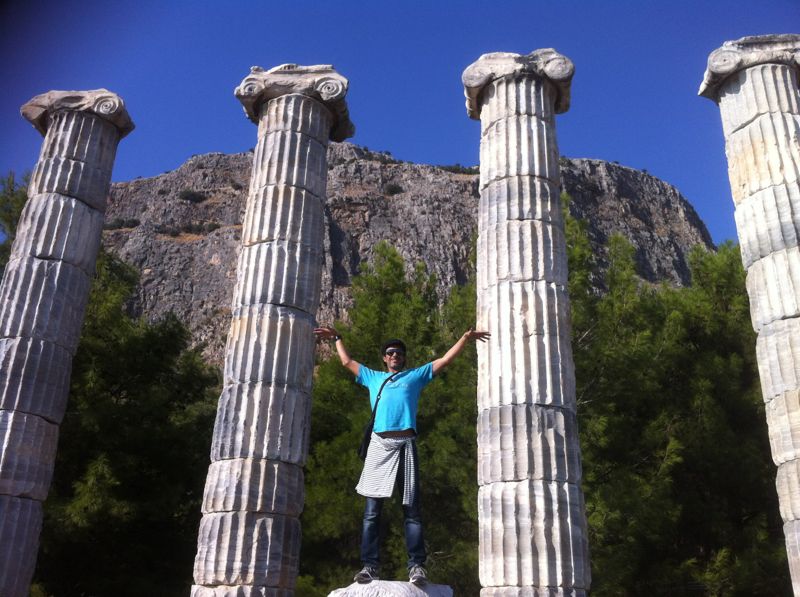 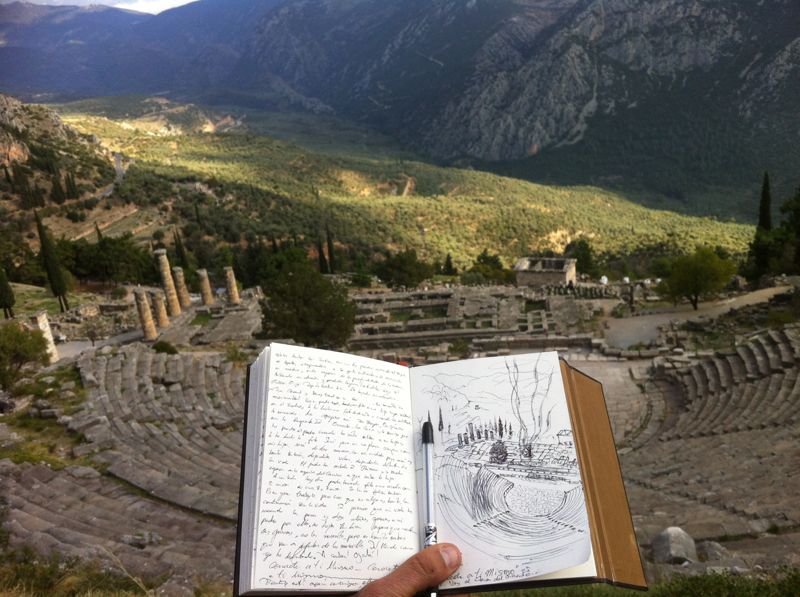 Both systems have the same ideals and same concepts in the behavior and habits of a doctor, who has to feel a strong desire to heal others, a feeling of compassion that far exceeds their desire to obtain economic benefits, and always superimpose the good of the patient against the good of the medical system. These are ideals that, in many cases, have been lost in our current medical system, which is more interested in the economy and benefits of the pharmaceutical industry than in the true and full healing of the patient, although we may believe it.

In Ayurvida Ibiza we commune with these ancestral medical systems, which, being very ancient, do not mean that they are obsolete or rudimentary, but that they have been tested and experienced for millennia. We agree with your desire to heal and heal the human being above the particular benefits, and we want to continue teaching in our training courses and transmitting this millenary knowledge to all those who want to learn.

This month of November (and next January) we will give a basic course on Ayurvedic theory and extensive practice of their massages and a more advanced course on therapies, using only stretchers, sauna, utensils and high quality oils brought from Kerala, India. More information at  www.ayurvidaibiza.com y www.masalladelviaje.com.

DO YOU WANT TO LEARN MORE ABOUT AYURVEDA? 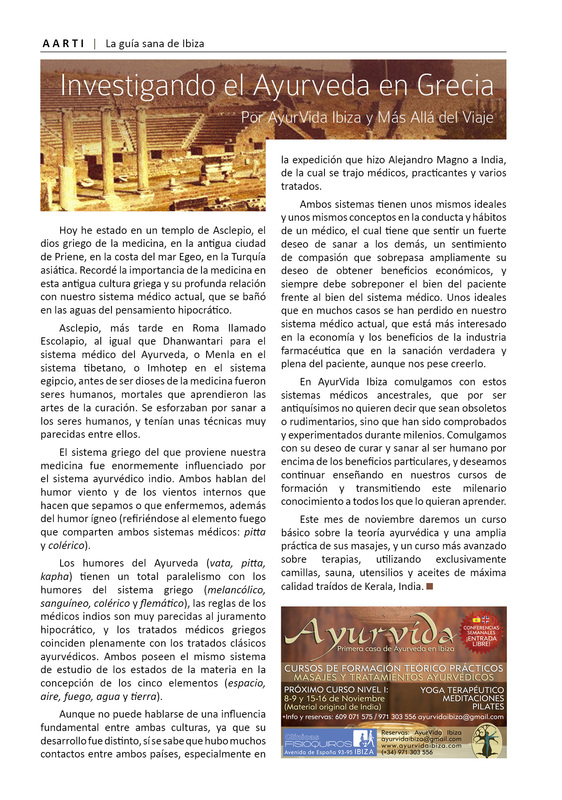