Spagyric: The medicine of alchemy

SPAGYRIC, THE MEDICINE OF ALCHEMY 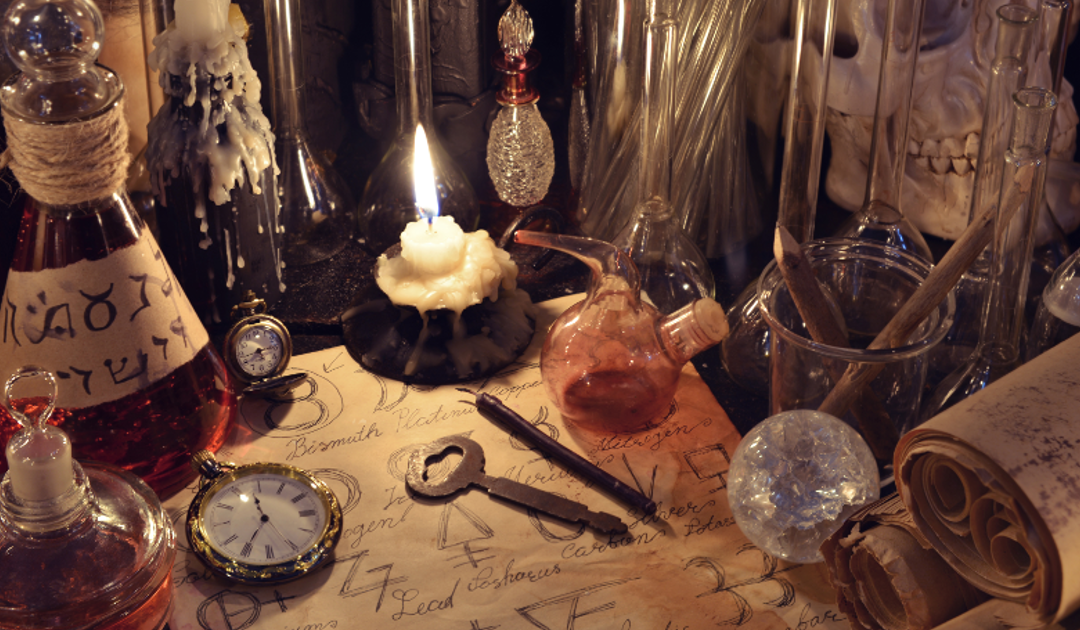 Until not long ago, medicine had a cosmic vision of man, following the hermetic aphorism “what is above – the Universe – is below – man and earth -“.

The man, the earth and the universe were seen and understood as expressions of the One (God), expressing combinations of the two poles (male and female, ying and yang, positive and negative, contractive and expansive, sulfur and mercurius of the alchemists) , the four elements (earth, water, fire and air) and the seven constituent forces of the universe, named and associated with the planets: Saturn, Jupiter, Mars, Sun, Venus, Mercury and the Moon. Adding the Earth as a crucible or athanor of the seven constitutive energies.

Health was seen as the harmony of the constituent energies, favored by following the personal mission and expressing the individual gifts. Disease is understood as an imbalance of forces, and therefore, health consists in recovering the vital balance and reconnecting with the original source.

In medicine there have always been two ways of treatment, either by opposites, such as Western medicine, or by similar ones, such as Spagyria and Homeopathy. La Espagria, moreover, understands the person as a being inextricably linked with the source, with the “creator” and therefore investigates and restructures its fundamental balance in the deepest dimensions; therefore, very different from the current Western medical view of independent parts and mechanical diagnoses, which reflects a totally materialistic medicine, in which the body is independent of emotions, of mind and of relationships, and matter is the only one dimension to deal with.

I think it could be said that while the Spagyria is concerned with healing and restoring the physical body – adjusting the energies that give it life -, Alchemy would take care of recreating the solar bodies necessary for the great work, immortality or enlightenment. Spagyria is therefore the younger sister of Alchemy, with more modest intentions: to preserve health and dispose man for greater achievements with Alchemy.

Alchemy, Theurgy and Astrology are the three sciences that made up the Trivium Hermeticum created by Hermes Trismegisto, and which are at the base of the Spagyrie.

The Spagyric, the medical branch of Alchemy, was and is, the ultimate exponent of holistic and hermetic health. In Spain, a very advanced Spagyric knowledge was developed in Al Andalus, with the Andalusian sages collecting and developing the Egyptian and Greek knowledge; this knowledge was adapted and renewed by Paracelso in Switzerland, and retaken by Felipe II in its laboratories of El Escorial. So we can rediscover El Escorial as a space dedicated to hermeticism and the search for the philosopher’s stone and the elixir of immortality and in a more prosaic aspect, as a place of reference for natural and holistic medicine.

At the end of the eighties of the twentieth century, in Granada, Abu Omar Yabir, Spanish and Cordovan, philologist and master sparger, refounded in Granada the Spagyric knowledge of Al Andalus, and gives form to the Andalusi School of Spagyria. Yabir has left us his legacy in the book: Criterium Naturae, a practical and dense manual of spagyric and alchemical medicine. In Madrid, with the help of several disciples of Yabir: Eloy Sanz, Palmira Pozuelo and Ángel Alcalá, we once again take up the development of the Spaghetti and holistic health.

Where the mechanistic medicine ends, the path of alchemical medicine begins: Theurgy. A science with conscience: an alliance with tradition.

From Spagyric to Anthroposophy

If the Spagyria as such, born in Egypt, shoots with strength in Al Andalus, and takes European name and style with Paracelsus; Homeopathy developed by Hanneman is a branch of the Spagyric, in which many hermetic and spiritual aspects have been eliminated, very practical and scientific, as befits a German doctor of the nineteenth century.

In the twentieth century, in Europe, two new branches of the Spagyria, the Anthroposophy of Rudolf Steiner, and the Bach Flowers, both natural and spiritual medicines, which bring man back to his Spiritual, energetic and health dimension are born with force as a fundamental right. Edward Bach insisted and discovered a health system accessible to all and that will heal the root of the physical imbalance, which he proposes, are negative emotions.

I want to think that Spagyria is Western sacred medicine, with a rank similar to China, Ayurveda and Tibetan. All of them share an energetic and spiritual vision of man, especially Tibetan. As well as a healing approach through nature and the recovery of energy and, if possible, also from the mind.

The Treatment with Spagyria 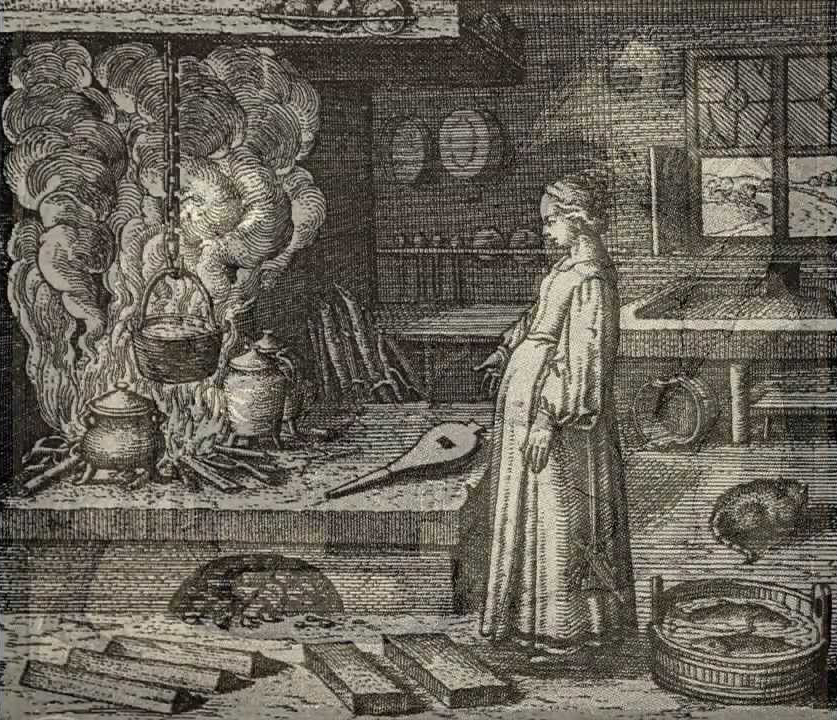 The spagyric diagnosis, in addition to a human and complete consultation of the person, includes the careful observation of the skin and spots of the face and back of the person, who reliably report the state of health. The diagnosis includes other systems, among which the natal chart of the individual can be used, since well interpreted, it indicates the karmic tendencies or of other lives of the person, in the aspects of health and illness.

The treatment has several ways, the first of which includes the use of medicinal plants, either in infusions, or in homeopathic and / or spagyric preparations, depending on the need for application in the person. Making a spagyric preparation is a complex process, which involves heating, distilling and exposing the moon and the sun in different sequences and times. It is an alchemical art of extracting the subtle principles and recomposing the vital forces of the preparations so that they are living principles, loaded with vital force. The alchemical laboratory is a unique oratory laboratory space, with a certain mysterious attraction of the sacred and magical.

The term Spagyria is coined by Paracelsus, from the Greek “spaô”, to extract or separate (distill and burn, using water and fire) “and” ageirô “to gather (reborn). The use of the “mundi spirits” or creative energy underlying the material world is fundamental in spagyrics. Spagyric preparations must contain and activate the world spirits of their compounds, and that is the art and science of the spagyrist laboratory.

A lesser known aspect of the Spagyrie is Theurgy or healing by the names of God. It is a system of healing that involves knowing and invoking the constitutive forces and directing them through the systems and internal centers of the body. Your results are shocking.

By Hermessan and Eloy Sanz 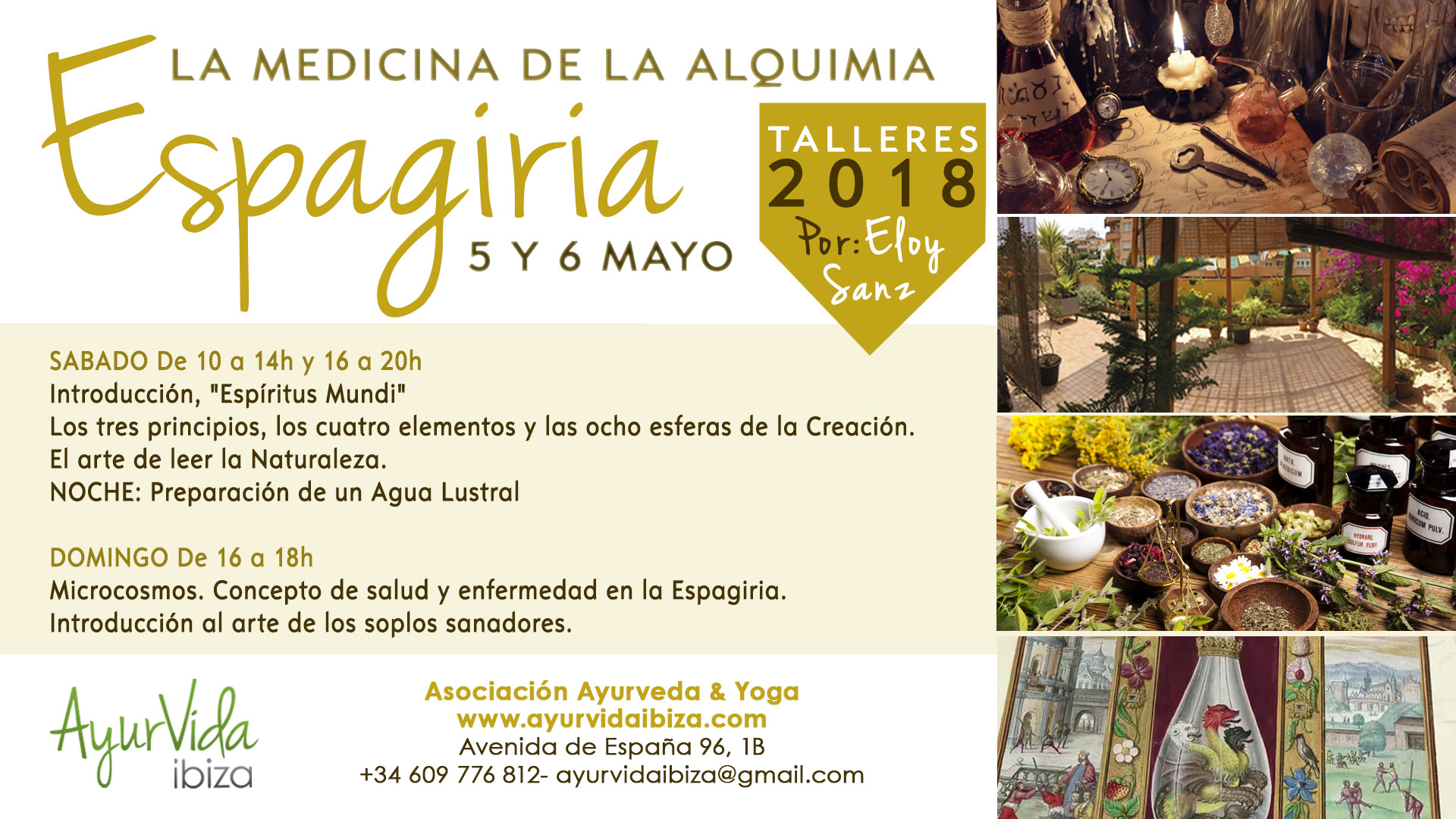