10 things you should know about Ayurveda

Ayurveda, traditional Indian medicine, is increasingly popular among Westerners. However, the ignorance of this millenarian practice causes that many myths and half truths about it have spread.

Next, ten truths about Ayurveda that you should know before you tell them there:

1. Ayurveda is the oldest traditional medicine that is still practiced

Mythological sources report that about 8,000 years ago, the great masters who lived in caves in the Himalayas received -in a state of deep meditation- direct information about the states of matter and the health of the human body and its balance with the natural order . Driven by compassion, these teachers came down from the mountains to bring this knowledge to the people.

Historical sources significantly shorten this embryonic moment, until placing it somewhere in the first millennium before Christ. Ayurveda has been practiced in India since ancient times, with the only discontinuity of English occupation, which marginalized this practice to promote Western medicine. 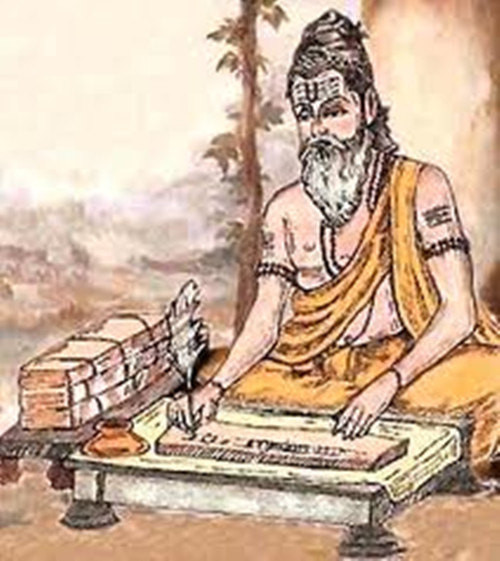 2. Ayurveda means “the science of life”

In the Sanskrit language, “ayu” means “life” in the broadest sense, while “veda” means “knowledge”, that being the meaning of the ancient Vedas, the ancient Indian texts that spoke of life.

Ayurveda is holistic because it encompasses body, mind and spirit. Every disease is caused by imbalance in any of these levels, while health responds to a state of equilibrium

3. Ayurveda is not contrary, but complementary to allopathic medicine

Allopathic medicine hardly perceives the tip of the iceberg of human health: it treats the symptoms instead of going to the root of the problem. This does not mean that it does not work. In fact, it is the most efficient medicine in acute cases, a broken bone, a hemorrhage or a heart attack, as recognized by Ayurvedic doctors themselves, who do not hesitate to divert this type of case to a conventional hospital.

Ayurvedic medicine treats the patient, not the disease, and only in extreme cases does it resort to directly treating the ailment. In this sense, it is more efficient when treating chronic diseases than allopathic medicine.

4. Ayurvedic medicine takes into account the constitution of each patient
According to Ayurveda, there are three great human biotypes, in which each one of the three doshas or vital humors prevails: vata, pitta and kapha. Each of these biotypes will have a type of diet and a medicine appropriate to their characteristics.

While a Western doctor treats everyone equally (maximizing the benefits of pharmaceuticals), the Ayurvedic doctor will make a diagnosis based on the particular constitution of the patient.

5. Ayurveda demands commitment from the patient in his health

The inhabitants of the western world have delegated all responsibility for our health to the “experts”, doctors and pharmacists. On the contrary, Ayurveda demands that the person be responsible for their health: as traditional Ayurvedic texts say, “if you have a proper diet and an appropriate lifestyle, what is your medicine for?”

In Ayurveda, you are healing yourself, while in allopathic medicine you need something from outside to make healing possible. 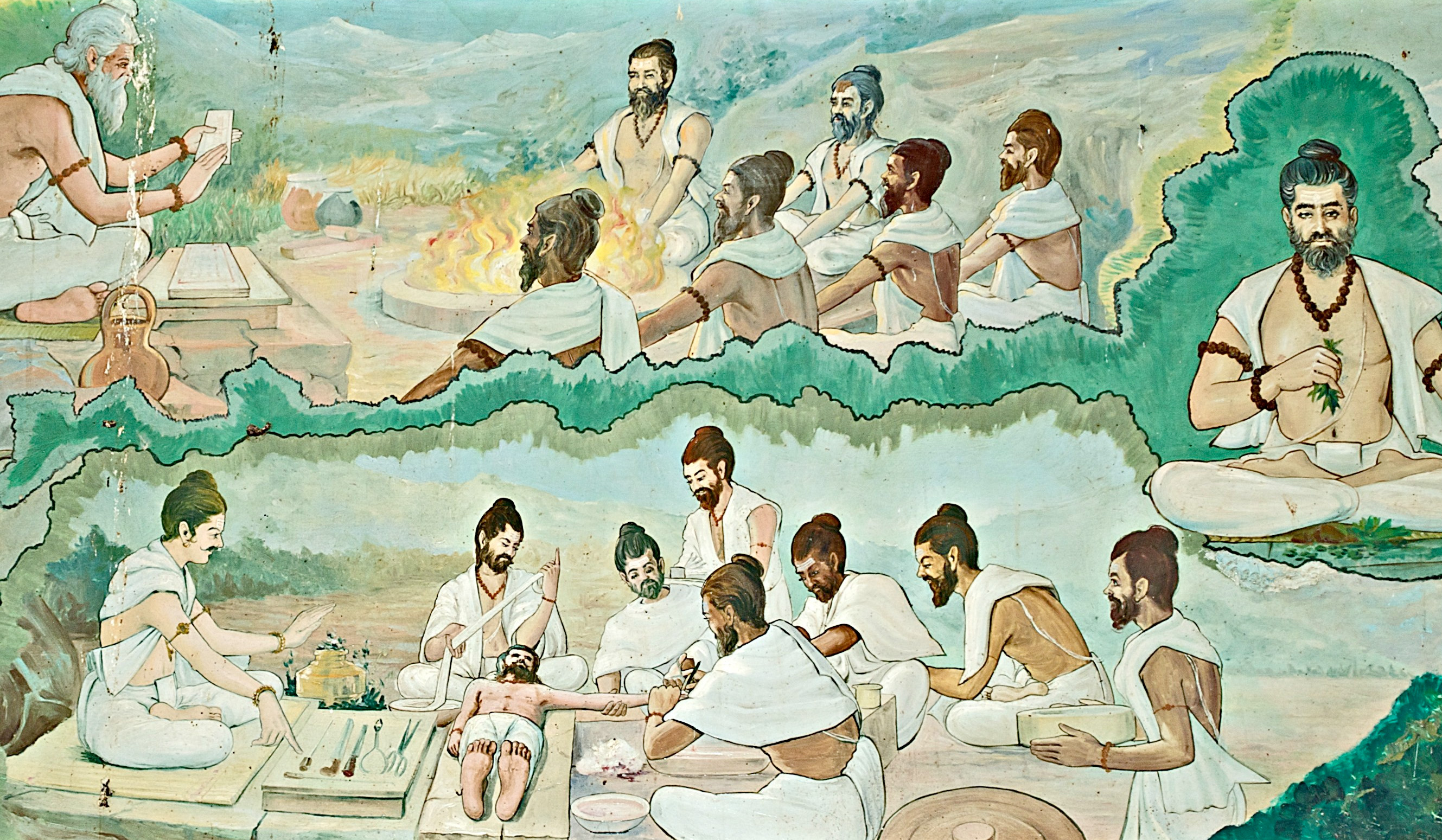 Ayurveda is not suitable for people in a hurry: we fall ill slowly, so we also recover slowly. We live in the fantasy that we went from being completely healthy to getting sick, but the truth is that the disease has been brewing for years. If we have been feeding in an unbalanced way for decades we can not pretend to be cured by taking a red pill. One of the bases of Ayurveda is the detoxification of the organism to recover its original balance.

7. Massage is the essence of Ayurveda

Approximately 20% of the food we eat is left undigested at the base of the stomach, forming toxins that are subsequently absorbed by the small intestine. These toxins accumulate in different tissues (for example, people biotype vata joints), becoming the source of all diseases through the same cause: toxicity. The accumulation of toxins gives rise to the pathogenic symptom. Ayurveda resorts to massage to penetrate the skin between 10 and 30 natural substances, driven by sesame oil. Why natural and non-synthetic substances? We have been co-evolving with the plants for 40,000 years, so that the walls of our cells are capable of exchanging with the chemists of the plants with which we have cohabited, not with laboratory synthesis.

9. Ayurveda is NOT an alternative medicine
A medicine that has been practiced since the dawn of civilization can not be called “alternative”, but native. In fact, many ancestral medicines share methods and philosophy with ayurveda, from Celtic, Arab (Unani), Greek, to Tibetan and contemporary Chinese medicine. In this sense, it could be said that Ayurveda is synonymous with traditional medicine, whatever the region of the world.

10. Prevention is always better than cure

Ayurveda is not a medicine, but a way of life in itself. Ayurveda emphasizes prevention over cure.

In addition to the imbalances caused by an unbalanced lifestyle, the Ayurvedic philosophy considers that certain diseases can have their origin in karma, that is, in the laws of action and reaction both in this life and in previous ones. This statement may sound eccentric to Western minds, but current research links this “karma” with genetic predisposition.

DO YOU WANT TO LEARN MORE ABOUT AYURVEDA?