“…That is why we want to contribute to bring this knowledge back to us, from its roots, and exchange knowledge with what remains of our traditional medicinal culture, and once again symbiosis with our plants and our climate…”

This month we want to emphasize the history of Ayurvedic medicine, as it is important to know the origins of therapies and healing methods and if you have passed the test of the most demanding element: Time, by checking its effects and benefits during more than five thousand years. According to Indian mythology, the Rishis, great meditators of the Himalayan caves, received the Ayurvedic knowledge in deep states of meditation. They received from the great Universal Mind (Brahma), the knowledge to heal the human race and to face their mission in the world that was to connect with the Source and live a long life in full communion and harmony with Nature and all its inhabitants. Centuries later this knowledge would be reflected in writing in the Vedas. The Rishis felt the need to come down from their caves and transmit this knowledge for the healing of Humanity and to live in harmony with the universal laws. 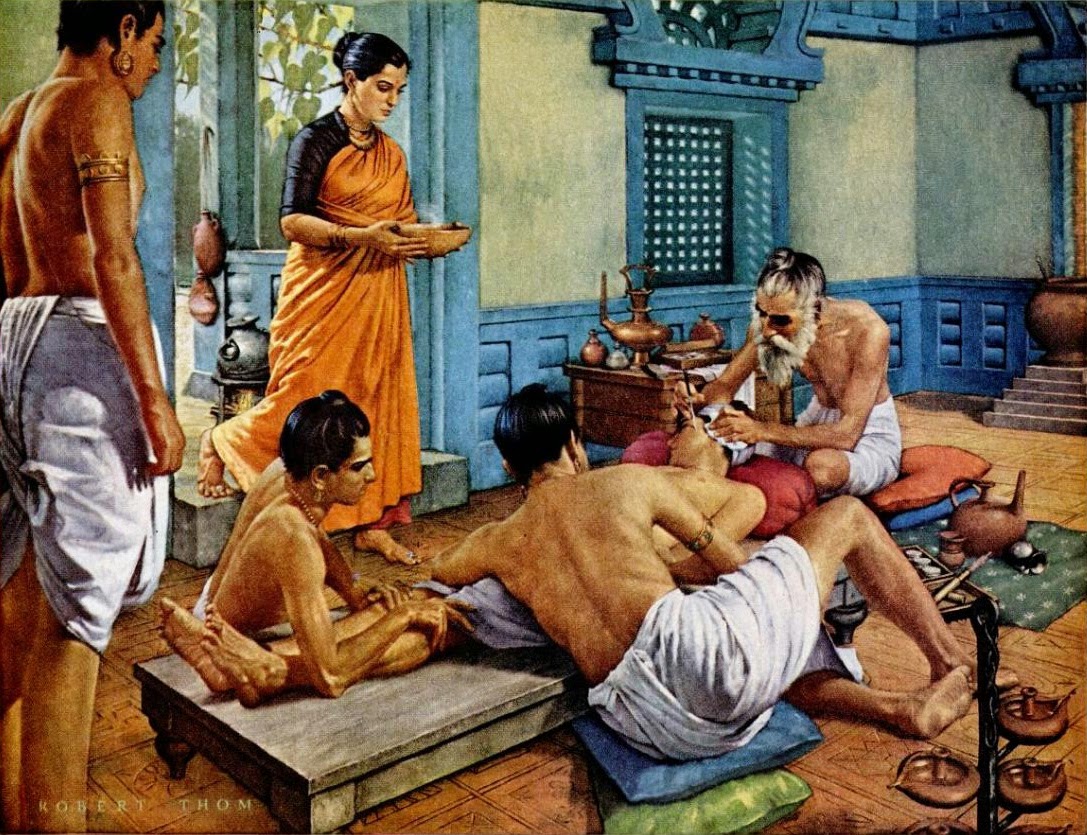 Mythologies aside, it is possible that this knowledge was forged through the centuries in India, was tested and experimented through generations of doctors and patients, using the plants and products that Nature provided, discarding the useless and using what that really healed. They were transcribed in the sacred texts (Vedas) this knowledge, and were synthesized in writing to reach our days. But that was in India, and theoretically it catches us very far … Or not?

Around 800 BC, Ayurvedic universities were created throughout India. With Buddhism, Ayurveda became popular and expanded. Huge efforts were made to bring this medicine to the whole world, medicinal plants were planted at the foot of the roads for public use, and hundreds of hospitals were created. In this time, the knowledge of Ayurveda expanded through the known world. It is known that in those times he traveled from Greece, Persia. Egypt and China to India to learn these treatments. It has been studied the incredible similarities between the medicines of Mesopotamia and Egypt with Ayurvedic, obviously coming from common roots.

With the spread of Buddhism outside of India it spread into Tibet, China, Thailand, Vietnam, Afghanistan and Persia. And in each place it was developed in parallel mixing their tribal medical systems and indigenous medicinal herbs. 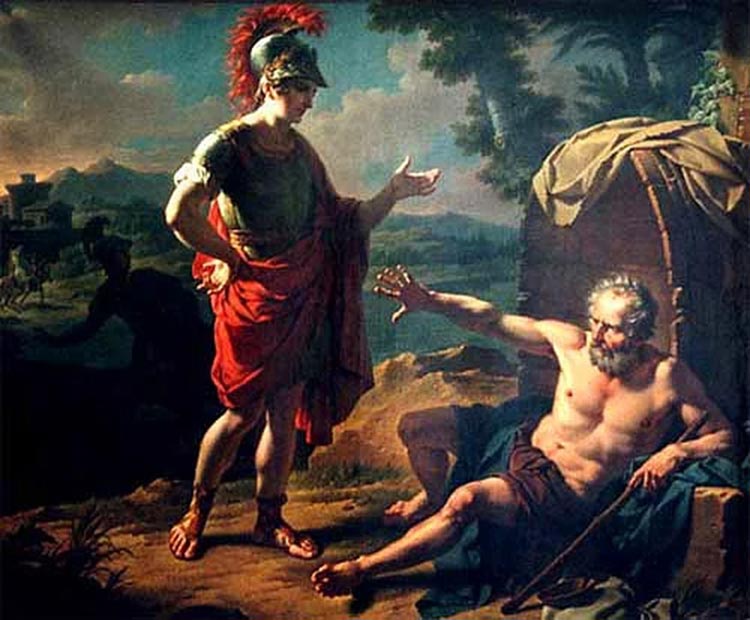 With the arrival of Alexander the Great in India, this system expanded to the West, bringing to India Indian scholars to teach Ayurveda. There it was developed and expanded to Rome. At that time the system of moods and elements of India was established in the West until the last century in which the pharmaceutical industry discarded it. We lost a personalized healing system in favor of a much more cost-effective standardized one for the emerging industry.

The Arabs in conquering India in the 8th century learned from their medical system and adopted it fully to their culture and expanded it throughout the Muslim world, including the Iberian Peninsula.

Thus through oceans of time and space, intermingling with cultures and traditions, Ayurveda came to us, through the Indo-European tribes that colonized us, through the Roman Empire, and later the Muslims. Our ancestors, our great-grandmothers, already used it and it has worked for centuries.

That is why we want to contribute to bring this knowledge back to us, from its roots, and exchange knowledge with what remains of our traditional medicinal culture, and once again symbiosis with our plants and our climate. It is a native medicine that makes us free, healthy and independent. It goes beyond cultures, fashions, religions and interests. It is our natural right to be healthy and balanced.

At AyurVida we offer this knowledge through conferences, courses, treatments and therapies, to continue with something that humanity began thousands of years ago.

This error message is only visible to WordPress admins